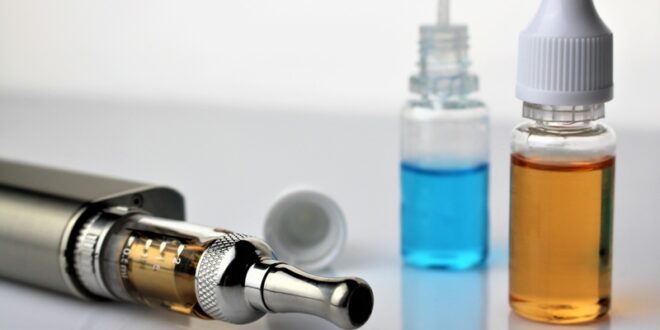 Enhancing Your Vaping Pleasure by Changing Your E-Liquid

Isaac Eric December 2, 2022 Shopping Comments Off on Enhancing Your Vaping Pleasure by Changing Your E-Liquid 84 Views

Many vapers, having successfully given up smoking find an e-liquid flavour they are happy with and stick with it for some time. But there are other flavours and types of e-liquid available that enable you to vape in a specific way; this short piece will give you information about these different types of e-liquid.

There are four main components in the best vape juice, they are –

The first two elements have characteristics which define what type of vapour is produced when vaped. Vegetable Glycerine is made from plant oils such as Palm or Coconut oil and has a high viscosity allowing more vapour to be delivered in a suitable vape device. Propylene Glycol is an additive which has been in use for over sixty years in the food and medicine industries; a thinner liquid, it is an excellent carrier of flavour.

The food-based flavouring used in e-liquids are common ingredients used in food manufacturing, and it gives the e-liquid its desired flavour.

Two different types of nicotine are used in e-liquid; the first type is freebase nicotine, which was created over fifty years ago by tobacco manufacturers; it is produced using ammonia, making it easier for it to be absorbed in the lungs. There is also a newer type of nicotine that is called Nicotine Salt or nic salt. It is made using a different, more natural refining method, allowing the body to absorb nicotine at a lower temperature, resulting in a smoother nicotine hit when used in e-liquid.

You may not be aware, but there are different types of vaping; you are more than likely a Mouth-To-Lung or MTL vaper; this method means you draw the vape into your mouth and then inhale, similar to drawing on a cigarette. The other way to vape is called Direct-To-lung (DTL) vaping; the vaper draws directly into their lungs; this requires a certain type of vape device and enables the production of larger clouds of vapour.

Most e-liquids in use by a lot of vapers are mixed at a 50/50 ratio of VG and PG and use freebase nicotine; it gives a great even vape with flavour, a good nicotine throat hit and a decent amount of vapour. There are e-liquids available with mixed ratios tailored with a leaning further to one aspect of vaping than the other; they are –

The 70/30 e-liquid is for use in primarily high-end vape devices using a sub ohm coil; this burns the thicker liquid at lower temperatures giving the super large clouds. E-liquids mixed with an 80/20 ratio are typically used in vape pens for those who want their vaping experience to be closer to the cigarettes they left behind. It is also possible to choose an e-liquid that uses nic salt as opposed to normal freebase nicotine if a smoother vape is high on your list of priorities.

Armed with this new information, you can now take your vaping journey in whatever direction you desire.

Previous How to Package Your Product 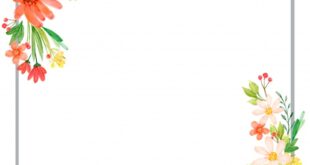 Develop Distinctive Engagement Notifications That Show Off Your Style With Mixbook 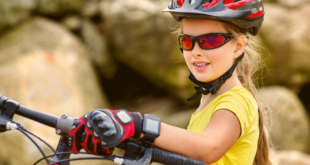 Should You Wear Sunglasses While Playing Sports? 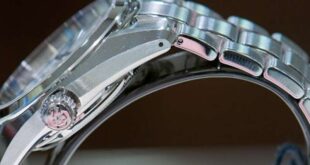 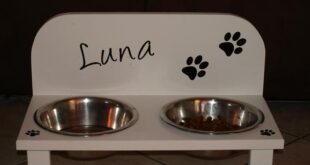 Introduction If you have dogs or other pets in your home, do you clean their …